YAH TO REJOINING THE PARIS ACCORD!

...and all the other nonsense that -45 messed up!  It's like the last 4 years was an acid trip, and we are all finally back to reality hehehe.
Posted by nici at Saturday, July 31, 2021 No comments:

Email ThisBlogThis!Share to TwitterShare to FacebookShare to Pinterest
Labels: Biden, Paris Accord

WHY ALDI IS BRILLIANT

There are many reasons; however, they sell these adorable cat houses... 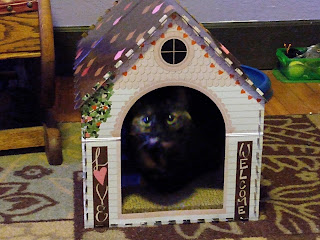 That you have to spend an hour to put together... 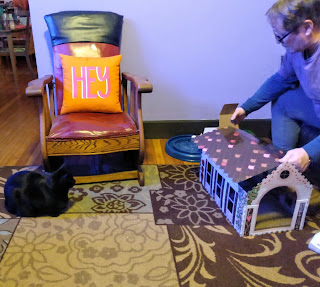 Meanwhile, this box was free and requires no assembly lol 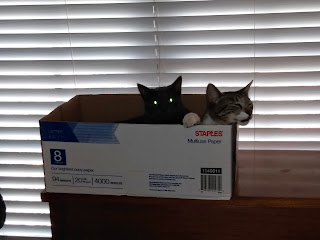 I love the concept of plants; however, I am not super great at keeping them alive : ( 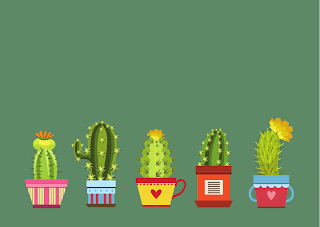 in my defense I do not set out to kill them.

the most I could be charged with is plant-slaughter! lol

Welp, I found a copy on YouTube of Rented Lips and watched it.  I'm gonna be honest,  after watching the first few minutes of it, I just had it playing in the background while I was writing other blog posts lol

It wasn't the worst movie on the RDJ list and it was typical campy 80s fare so I am going to give it a : ) emoticon review.

I mean RDJ spent a lot of time just wearing underwear, so who can hate that?  Although he was also in a Nazi uniform other times lol

He wasn't the main star; however, he had a prominent role and had other great cast members too.

The theme reminded me a little of The Producers, which is an AWESOME musical, so please watch that if you haven't-you will thank me later : )

So who names themselves after a part of the calendar?

It's kinda selfish to take the whole Weeknd-those are the best days!!!

Would anybody dare to call themselves the Monday?  Literally the worst day of the week for the worst person in the world lol 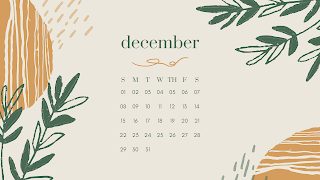 After living through a global health crisis, a lot of us are living that "Covid Lifestyle". 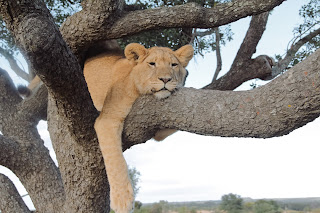 According to this Newsweek article, it could be a thing.

If so, I'm glad I do not live in Texas.  I see a lot of speeches starting with "Alright, alright, alright!" and then sounding like Lincoln commercials lol 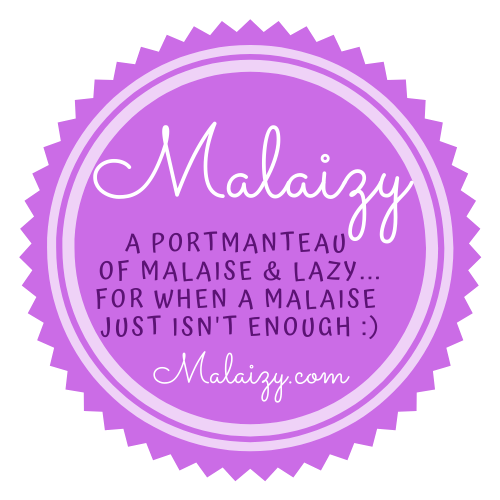